Coming as a surprise to no one, Disney+ announced the anticipated bundle option today. Here’s what you need to know about the option to bundle Disney Plus, Hulu, and ESPN Plus into one package.

When Will the Disney+/Hulu/ESPN+ Bundle Be Available?

US users are able to purchase the bundled package as soon as Disney+ goes live on November 12, 2019.

How Much Will the Disney+ Bundle Cost?

I feel like this is Disney Plus new mantra, “We’re cheaper than Netflix!”

The Disney+ bundle will include all three streaming packages and cost $12.99 a month. 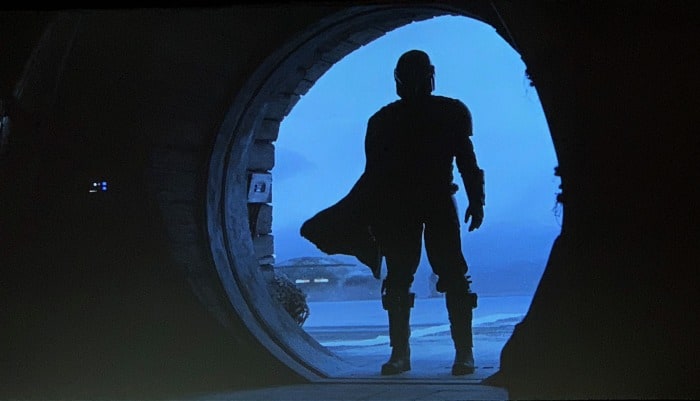 What Else Will Be On Disney+?

On the call, Iger also shared the following information regarding Disney Plus programing. 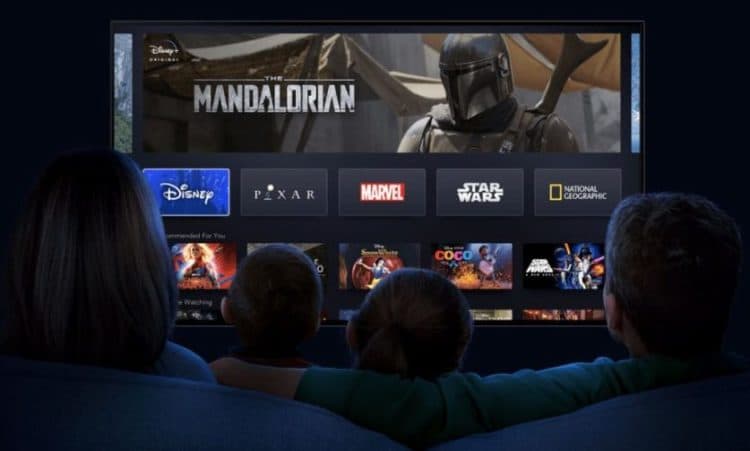 All this news has this fangirl excited for the Disney Plus future. So excited, in fact, that we’re starting to devote a Daily(ish) Fangirl podcast episode every week to the subject.

Join me & my friend Andrea from Theme Park Parents as we talk about all the news surrounding Disney+ leading up to the launch every Friday morning on the podcast app of your choice.

You can listen to the first episode (tentatively titled Now Streaming… Disney+) here.

noguiltfangirl.com
Spread the love
« 23 Things to Know Before the Next D23 Expo
On Wednesdays, We Watch BH90210 » 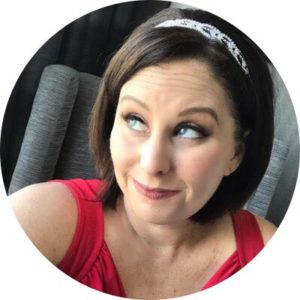 “We are a participant in the Amazon Services LLC Associates Program, an affiliate advertising program designed to provide a means for us to earn fees by linking to Amazon.com and affiliated sites.”
Copyright 2020, No-Guilt Fangirl | by Patty Holliday and No-Guilt Enterprises LLC | Privacy Policy
This website uses cookies to improve your experience. We'll assume you're ok with this, but you can opt-out if you wish.AcceptReject Read More
Privacy & Cookies Policy

Any cookies that may not be particularly necessary for the website to function and is used specifically to collect user personal data via analytics, ads, other embedded contents are termed as non-necessary cookies. It is mandatory to procure user consent prior to running these cookies on your website.